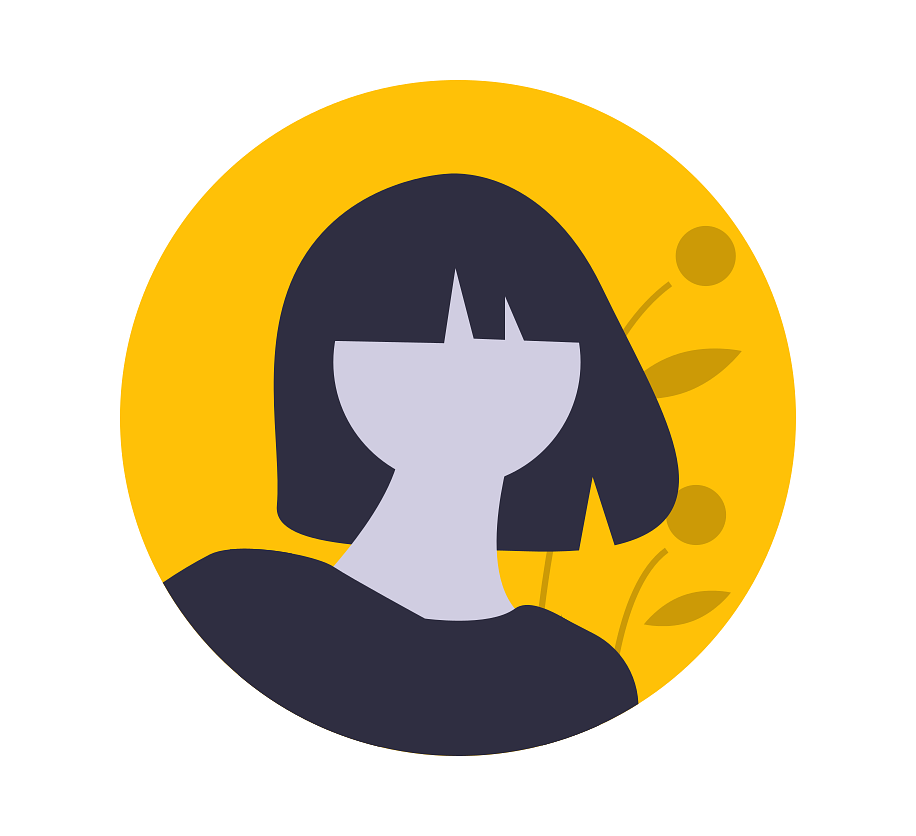 It’s funny how a regular Thursday can turn into a day you will never forget. Last week was one such day where life as we knew it changed forever. As grey clouds covered British skies, the nation collectively held its breath while waiting to hear news regarding HM the Queen’s health. Then, at 6pm the second Elizabethan age officially came to an end as Buckingham Palace announced the death of Britain’s longest reigning monarch.

An integral part of her role was to support and encourage public and voluntary service. During her decades of service, Her Royal Majesty became patron to over 600 charities across Britain and the Commonwealth. To honour her late Majesty, listed below are some charities closest to her heart you can donate to today:

Queen Elizabeth II was a remarkable leader who transcended borders and generations. While prime ministers and political parties changed throughout the years, the Queen remained a symbol of continuity.

Especially in recent years, living through a global pandemic, but also with the way the world of work has changed - moving to a fully remote or hybrid setup, our entire lives seem to have been turned upside down. But not the Queen.

She symbolised continuity probably more than any other leader and gave us stability and hope when we most needed it. We certainly still remember the words in her Christmas speech “We will meet again”.

Today, only a week after her passing, we’ve already witnessed several ceremonies, her arrival back in London with thousands of people lining the streets, her final night at Buckingham Palace & yesterday’s royal procession through the capital arriving in Westminster - we have a lot to process in such a short time. And yet, isn’t it through all these rituals that we manage to regain a little sense of stability?

We are currently processing a fundamental change = the ending of an era as well as a new beginning. Isn’t it remarkable that millions of people, from various countries travelled to the capital to pay their respects, we’ve been watching side by side with friends and strangers alike? “We will meet again”. It looks like her Majesty has brought us together again.

This loss will be felt by many across the globe, and we at WorkinStartups share in that sadness and send sincere condolences to her family - she will be greatly missed in Great Britain and far beyond. We’d also like to take this opportunity to wish the new King the best of luck as he embarks on this historical journey. Long live the King.